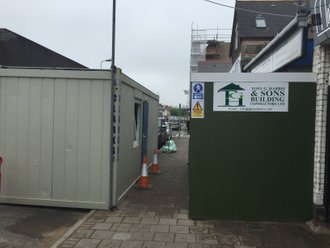 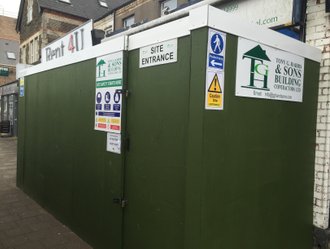 Tony G Harris was founded in 1986 and has nearly 50 years experience and knowledge in the building industry.

Together with his two sons Tony and Stephen they have built up an excellent reputation by performing the highest quality work and service to all their customers.  This family run business also extends to Tony’s wife and daughter who work in the office.

We have a long-term team of committed employees who are qualified craftsmen and are trustworthy and disciplined.

We are committed to giving a service that has reliability and complete customer satisfaction.

A non-profit making, independent organisation founded in 1997 by the construction industry to improve its image

This company has shown the highest levels of consideration towards the public, its workforce and the environment through adhering to the Scheme’s five-point Code of Considerate Practice:

Considerate Constructors Scheme 2015 National Company Award winners are selected from the top performing registered companies monitored between the 1 August 2014 and the 31 July 2015.

Tony G Harris & Sons Building Contractors Ltd has played a fundamental role in improving the image of construction and is a credit to the industry..

TGH & Sons are recognised as considerate contractors and each year have been presented with  awards for excellence.click here for more 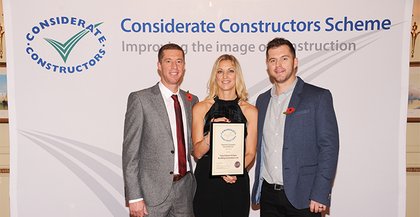 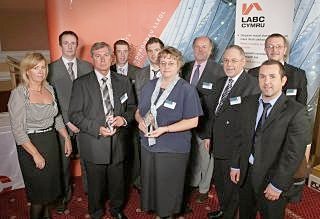 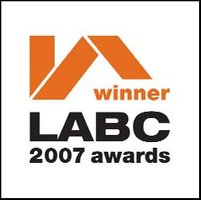